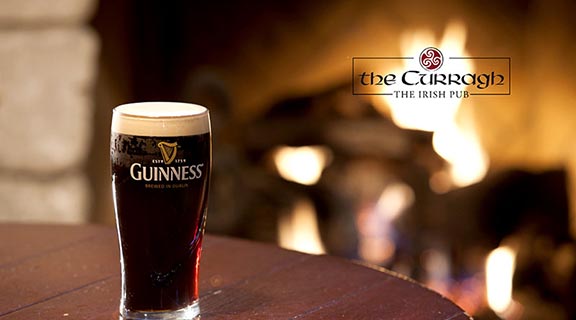 Join us for amazing live Irish music with Anish, featuring Aidan O’Toole. Aidan O’Toole hails from Galway City, Ireland, but has called Chicago his home for the past 20 years. Playing with his band Anish, solo shows, as well as his other bands The Muck Brothers and Tin Lynott (Thin Lizzy tribute), he has put his footprint into the Chicago Irish music scene at venues such as Martyrs, Navy Pier, The Curragh, Ballydoyle Pubs, The Irish American Heritage Center, Celtic Crossing, Celtic Knot, McGonnigals, and many, many more.